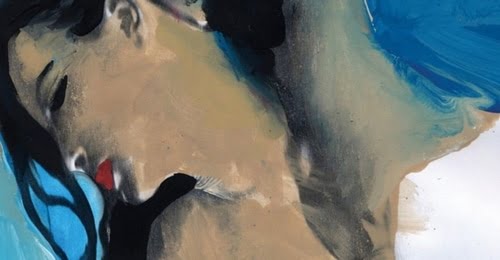 Rusalka is an opera by Antonín Dvorák. The Czech libretto was written by Jaroslav Kvapil who was a Czech poet and it is based on the fairy tales written by Karel Jaromír Erben and Božena Nêmcová.

The Rusalka is one of the most popular and well known Czech operas in the whole world. Rusalka is a water nymph in the Slavic mythology and it has different names in different Slavic countries. Usually the rusalka, which were fish woman lived in the bottom of rivers and lakes. Antonìn Dvorák has composed multiple operas and Rusalka was the 9th opera he has ever composed. Between 2008 and 2013 the opera was performed world wide several times. The most popular part of the Rusalka is the “Song to the Moon” from act 1. The opera Rusalka was first performed in March 1901 in the capital of the Czech Republic in Prague. After the first performance the opera got world wide known and it became one of the most successful Czech operas of all time. This year the opera Rusalka by Antonín Dvorák in the Teatro dell’Opera di Roma which is the famous opera house in Rome. The premier of the opera will be held on Thursday, 27th November in 2014, starting at 7 in the evening.

Rusalka dates in the Opera of Rome:
November 27 – December 14