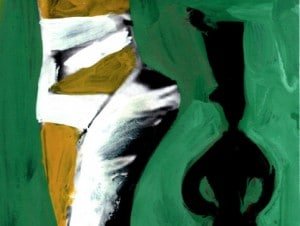 The famous and world wide known Nutcracker will be shown at the Teatro dell’Opera di Roma.

The Nutcracker is one of the most popular ballets on the whole world. The Nutcracker is a ballet in two acts which was originally choreographed by Marius Petipa and Lev Ivanov and with a score by Tchaikovsky. The libretto is based on the story of The Nutcracker and the Mouse King by E.T.A. Hoffmann. The premier of the ballet was in December in 1892 at Mariinsky Theatre in St. Petersburg. The complete Nutcracker is really successful and popular since the mid 1960s and it has been performed by several different ballet companies especially at the Christmas season. The Nutcracker is one of the most famous and popular music by Tchaikovsky. The music contains some of his most memorable melodies which are still used in different films and television. The Nutcracker ballet will take place at the Teatro Costanzi in the capital of Italy in Rome better known as Teatro dell’Opera di Roma.