The famous opera Madama Butterfly is back to the Teatro Costanzi in Rome in July.

Madama Butterfly is an opera in three acts by Giacomo Puccini with an Italian libretto written by Luigi IIIica and Giuseppe Giacosa.

The story of Madama Butterfly starts in 1904 and it takes place in Nagasaki, Japan.

For more information on the tickets please check the official site: WorldTicketShop

In this unique performance the psychedelic effects of the music, the lightings, the choreographed movements and dance perfectly unite with the rock music by Pink Floyd.

Tickets for the ballet are already available.

For more information on the ballet and the prices please visit the official site. 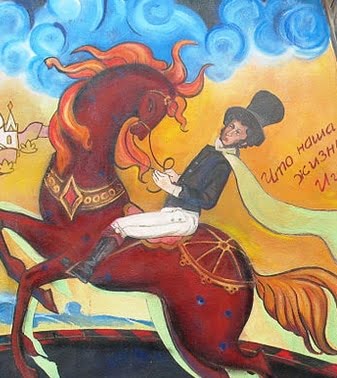 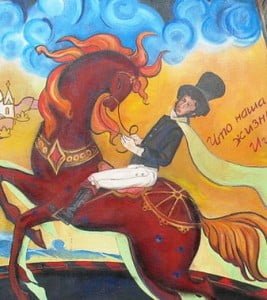