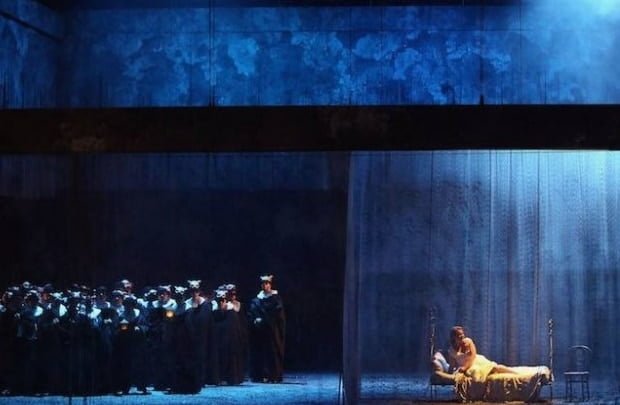 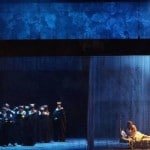 The Italian liberetto was written by Francesco Maria Piave and it was based on the play, Le roi s’amuse by Victor Hugo. The story is built around the Duke of Mantua, his court jester Rigoletto and Rigoletto’s beautiful daughter Gilda. The original title of the opera was La maledizione which means curse. The name Curse refers to the tragic end of the story. In the end Rigoletto’s daughter, Gilda who fell in love with the Duke of Mantua will sacrifice her life to save him from the assassin hired by his father. This year the opera house will show this world wide known opera and the opera will take place at the Teatro dell’Opera di Roma in the capital city of Italy, in Rome.

If you want to see Rigoletto in the Opera in Rome, these are the dates at which is will be played:
October 21st – October 31st