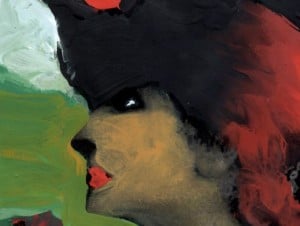 Tosca is an opera in three acts by Giacomo Puccini. Giacomo Puccini was an Italian composer who is one of the best known composers of all time and some of his operas are among the most important operas in the whole world.

The Italian libretto is by Luigi Illica and Giuseppe Giacosa. The story of the opera is based on the dramatic play, La Tosca by Victorien Sardou from 1887. The La Tosca is a melodramatic piece which takes place in Rome in June in 1800. Rome is under control by the Kingdom of Naples and the city is threatened by Napoleon’s invasion of Italy. The premier of the opera Tosca was 14th January in 1900 at the Teatro Costanzi. The Tosca opera will take place at the Teatro Costanzi in the capital of Italy in Rome again, better known as Teatro dell’Opera di Roma.

If you want to know more on the opera, click the following link. If you want tickets to one of the performances, visit WorldTicketShop