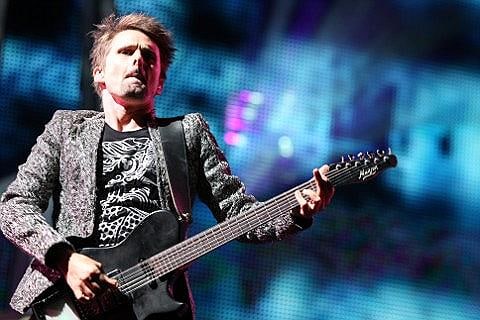 Rome would be the perfect destination for a holiday in every summer, for everyone. If you haven’t been in the capital of the beautiful Italy, then here comes the time for it. We are not just saying that, because spend some day in Rome in every day of the year is fantastic, but in this summer you could see an unforgettable concert too, because the famous band, the Muse’s concert’s one station will be no other, but Rome!

The Muse was founded in 1994 in Devon Country, England. The members are the singer and guitarist Matthew Bellamy, the bass and rhyme guitarist and vocalist Christopher Wolstenholme and the drummer Dominic Howard. The band released several great albums and hits. Their last studio album, The 2nd Law was released in the last year, 2012. After that the band started a worldwide tour which lasts between September 2012 and September 2013. During the tour, the boys travel around the world twice, and in this summer they visit the European metropolises again, including Rome.

Do not miss one of the most outstanding bands of the British rock music. Visit to Rome with your friends, family or partner, because besides this concert you could see lauds of attractions here. Have a great time!