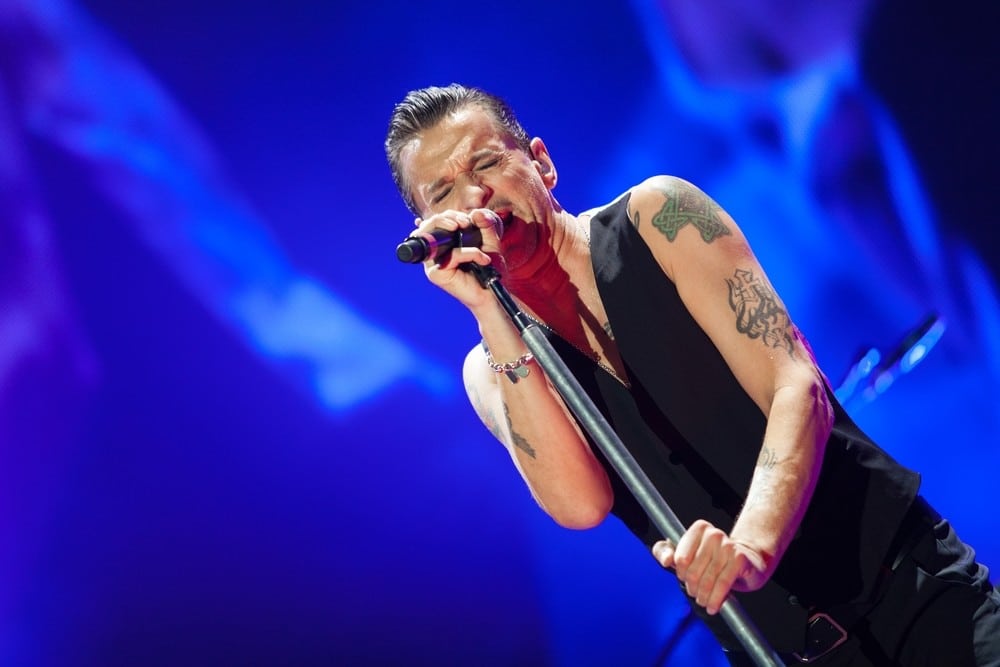 The Olympics Stadium in Rome will be packed on June 25th in 2017. Depeche Mode will perform in Rome on this day. Info about the Depeche Mode concert in Rome and more.

The Olympics Stadium in Rome is a fantastic venue and it will be like Christmas when Depeche mode comes to perform on June 25th. The British band which was born in the 1980s is as popular as ever before and during their Europe tour they will visit lots of cities all around Europe. Some might say that the highlight of the tour will be their concert at the Olympics Stadium in London early in June, but for Italian the highlight will without a doubt be the Rome concert on June 25th.

Depeche Mode will in addition to these cities also visit tons of other interesting cities in Europe. They will for example visit St Petersburg in Russia, Minsk in Belarus, Bratislava in Slovakia, Prague in the Czech Republic and Ljubljana in Slovenia.

Would you like to be there at any of these Depeche Mode concerts in 2017? You can buy tickets for all these events at the link further down in this article.

The Depeche Mode tour in 2017 will celebrate the new Depeche Mode album named Spirit. This is expected to be released in the start of 2017, so make sure that you have this album and have listened to it lots of times before the actual Depeche Mode concert in Rome.

As you might notice the Depeche Mode concert in Rome will start at 21.00. That is quite a bit later than it will in most other cities in Europe. The reason is probably that the Italians like to stay up late in the evening, and that it will be quite hot in Rome on a nice June day. For these reasons it is better to start the concert at 21.00 in the evening compared to 19.00 which is normal in most other cities visited during the Depeche Mode tour.

For more information about Rome and the most important attractions in town, read on in our Rome Guide.