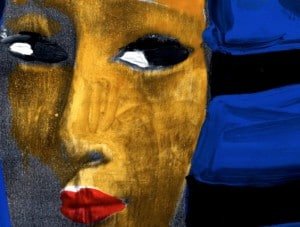 Aida is an opera in four acts by Giuseppe Verdi, the Italian libretto was written by Antonio Ghislanzoni. The Aida opera is set in Egypt in Memphis and in the city’s surroundings.

The story takes place around in the Old Kingdom which was the period in the 3rd millennium in BC and the capital of the Old Kingdom was Memphis. It is hard to tell which period of time the Aida story is because the opera does not give any specific time. The Aida was first shown at the Khedivial Opera House in Cairo, in Egypt. The premier of the opera was 24th December in 1871. Giuseppe Verdi was an Italian romantic composer. He was born in 1813 and he died in 1901. He is one of the most important figures of Italy and he is still one of the best known composers in the whole world. His best known operas are Rigoletto, Oberto, Aida and so on. The opera Aida will be shown at the Teatro Costanzi or Teatro dell’Opera di Roma in Italy in Rome.

Dates for Aida in the Opera of Rome:

Tickets for Aida can be bought at WorldTicketShop