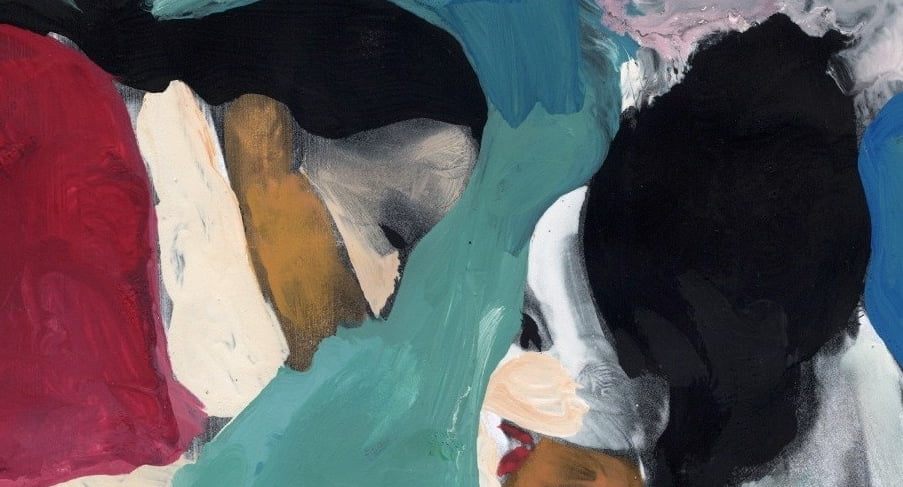 The Marriage of Figaro, in Italian Le nozze di Figaro, will be shown at the Teatro Costanzi.

The Le nozze di Figaro is one of the best known and most famous operas by Mozart in the whole world. The worldwide known Marriage of Figaro is a comic opera in four acts. Mozart composed the opera in 1786 and the Italian libretto was written by Lorenzo Da Ponte. The premier of the Le nozze di Figaro was 1st May in 1786. The story of the opera is based on a stage comedy by Pierre Beaumarchais. Wolfgang Amadeus Mozart was born in 1756 and he died in 1791. He was a composer of the Classical era. Mozart is one of the most influential composers of all time and he is considered one of the most outstanding musicians on the whole world.

During his life he wrote multiple worldwide known operas and numerous operas by him such as the Don Giovanni, The Marrige of Figaro and so on are still played in the operas. The Le nozze di Figaro opera will be held at the Teatro Costanzi in the capital of Italy in Rome.

The Marriage of Figaro dates in Rome: