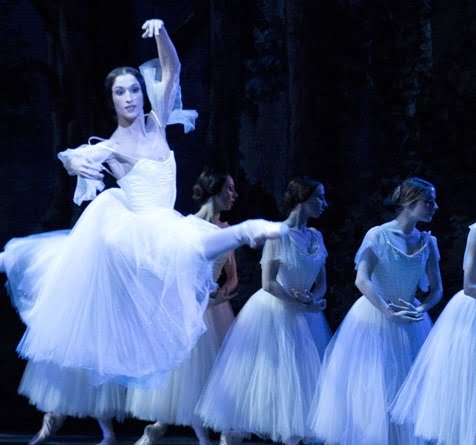 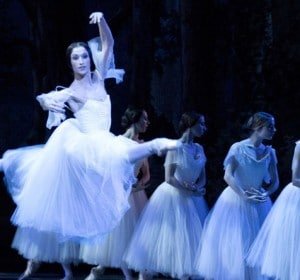 The opera Giselle will be back in Rome in October 2015. Giselle, or The Willis is a romantic ballet in two acts that was first performed in 1841 in Paris. The choreographers of the ballet are Jean Coralli and Jules Perrot, the music was written by Adolphe Adam and the libretto was written by Jules-Henri Vernoy de Saint-Georges and Thèophile Gautier.

Giselle is about a peasant young girl, Giselle who dies when she finds out her lover is engaged to another woman. After she dies a group of supernatural woman, called the Willis summon Giselle from death. The Willis are known for dance man to death which they plan to do with Giselle’s lover too but the love of the girl frees him from them.
The ballet Giselle can be seen this year in October in Rome.

The 8 ballet performance will take place at the Teatro dell Opera di Roma and the performances will be held from the 20th October to the 27th October 2015. Tickets for the ballet are already available.