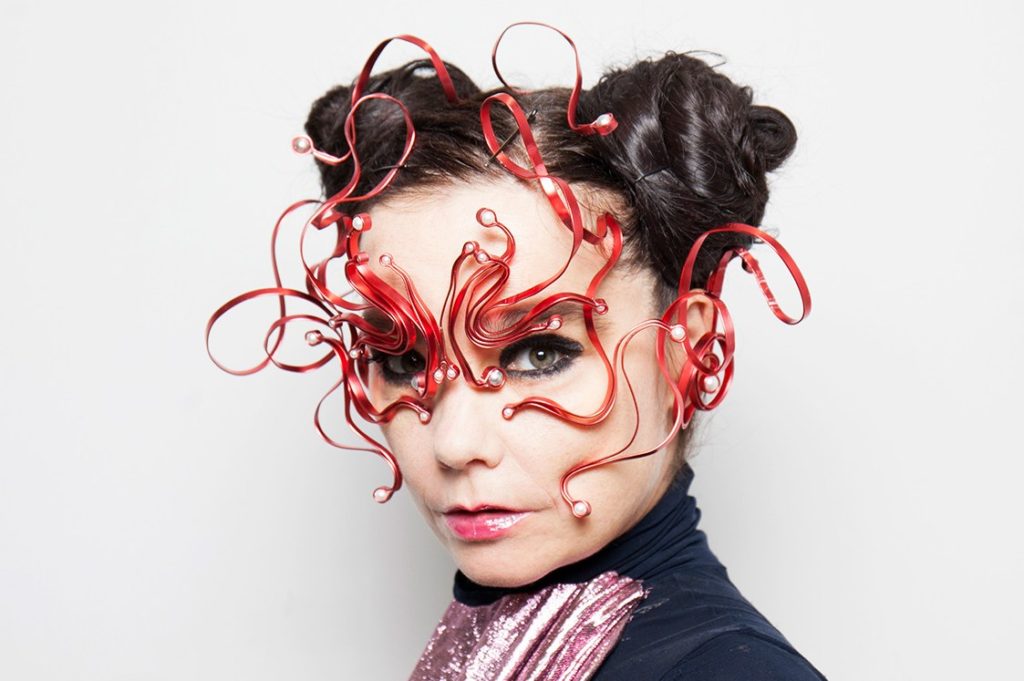 Are you ready for an amazing event which will include old ruins and a beautiful, modern voice? Come to the baths of Caracalla on June 13th and listen to the beautiful voice of Bjork.

The Baths of Caracalla is an amazing complex that was built in the 3rd century. This is the place where a lot of citizens of Rome came to take a bath, and it is said that more than 1500 people used it simultaneously. Today you can visit the ruins of the place while in Rome, and the easiest way to get there is by taking the metro to Circo Massimo and walk from there. But, if you want to visit the place and enjoy an amazing event at the same time, you better come to Rome in June 2018, because on June 13th Bjork will perform and sing among the ruins of the Baths of Caracalla. 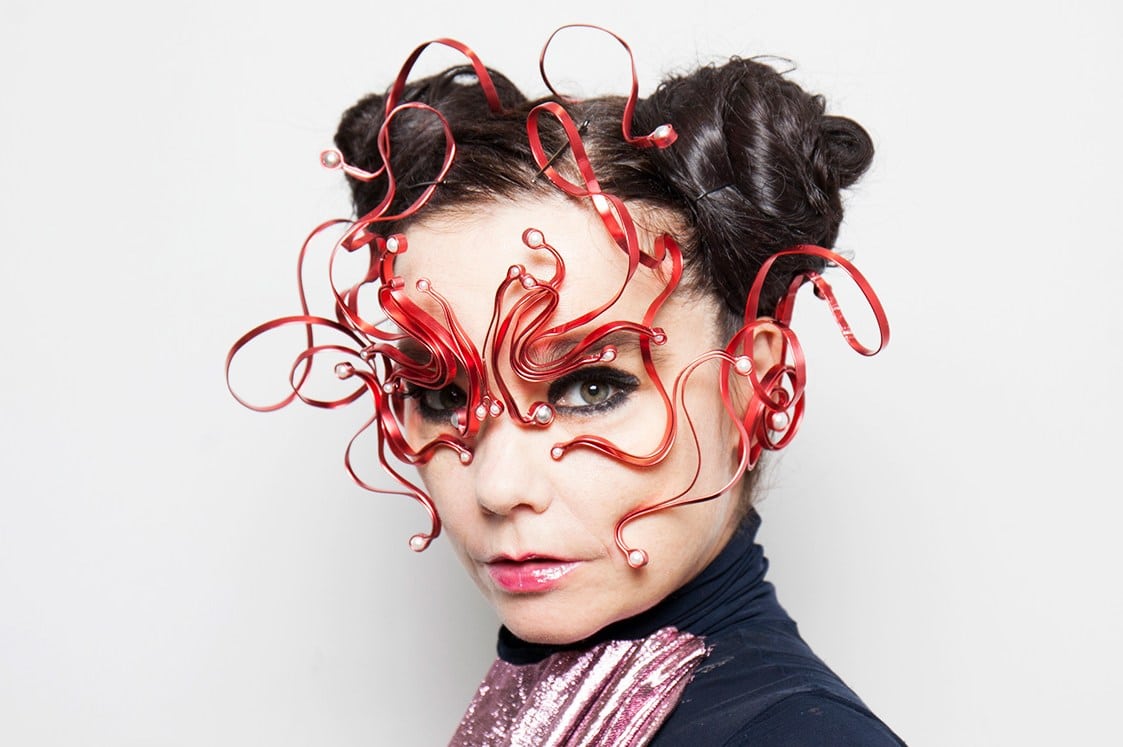 If you visit the ticket site above, do a search for “Rome” or “Bjork”, and you will find all concerts available and you can easily buy tickets for the Bjork concert in Rome.

Bjork is a legendary singer with an amazing voice. She was born on Iceland in 1965, and she has had a fantastic career so far. But, it doesn’t seem to be over. She dares to do new things, and as she released her newest album Utopia in 2017, she gave everyone purchasing the album 100 Audiocoins as a gift (Audiocoins is a cryptocurrency). It is not at all as famous as Bitcoin. but it might turn bigger in the coming years. In fact, since the release of the album, the value of the gift has increased 3 times in value (it was originally 0,19 USD, now it is more than 0,60 USD), so who knows? Maybe in a few years, people will hunt for copies of the Utopia album, in order to get the 100 Audiocoins together with the album?

We hope you will have a fantastic time in Rome, and that you will enjoy the Bjork concert! If you have comments or questions, write them down in the comment field. 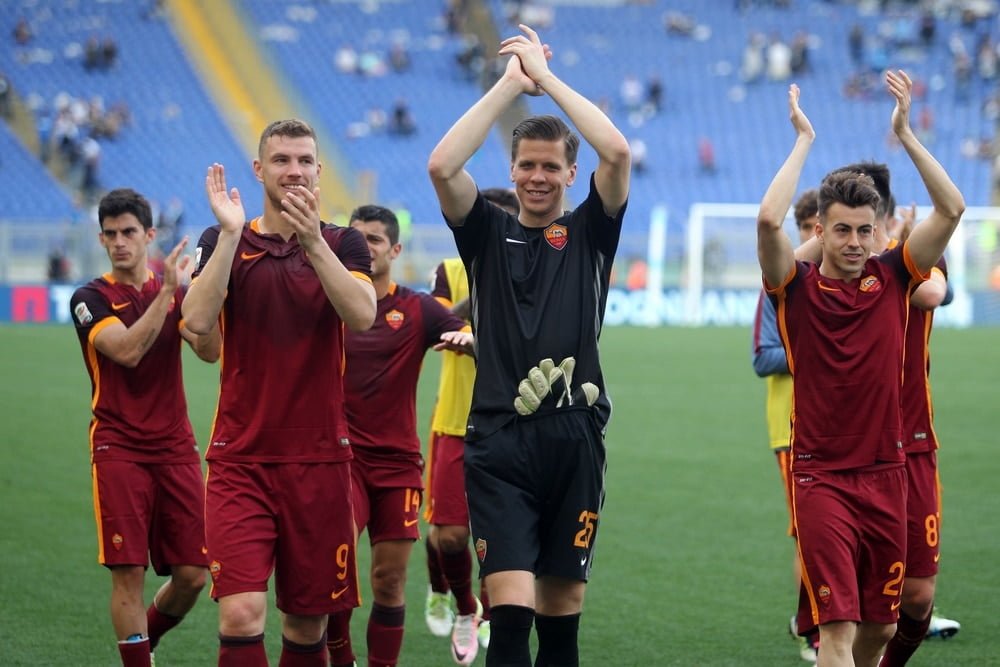 On August 20th kick-off will be taken in Serie A for the 2017-18 season. On the first match-day, you can watch Lazio play at home against Spal at the Olympics Stadium in Rome.

Whenever Lazio plays at the Olympics Stadium, there are normally around 20,000 spectators present. One week later, at August 27th, AS Roma will play at the same stadium against Inter. Now, that is not an ordinary Serie A match, that is a top-match in Serie A. For that reason one can expect it to be more spectators than at an ordinary match. For that reason, you can expect it to be more than 30,000 people present at the AS Roma vs Inter match on August 27th.

This will be the first season in ages when AS Roma will play without Totti in the club. The legendary player finished his career last season, and even though there have been rumors about his return to either AS Roma (or some Chinese club), nothing has been said officially yet.

In the present AS Roma squad, the biggest stars are Edin Džeko, Daniele De Rossi, Emerson, Federico Fazio, Kevin Strootman, Alessandro Florenzi, Radja Nainggolan, Argentina Diego Perotti and Stephan El Shaarawy. A big hit in Roma last season, Mohamed Salah, was recently sold to Liverpool FC, and he will, therefore, continue his career in Liverpool and not in Rome.

Some of the most famous players in Lazio are Ciro Immobile, Ștefan Radu, Luis Alberto, Felipe Anderson and Alessandro Rossi. For more information about AS Roma and football in Rome, check this article.

Are you ready for kick-off?

When Serie A kick-off will be made on August 20th, some of the other big leagues in Europe have already started. In France Ligue 1 will start already on August 4th, while the Premier League in England will start on August 11th. LaLiga in Spain will, however, start exactly the same day as Serie A, August 20th.

On April 2nd it is time for the annual Rome Marathon to be arranged. Registration is still possible, but you better hurry up if you want to take part.

There are lots of of fantastic marathons arranged all around the world in beautiful cities. But, can you imagine running around in the city of Rome, surrounded by famous attractions such as the Colosseum, the Vatican, Forum and other beauties, and while doing so, you actually run a marathon. Doesn’t that sound incredible?

If you cannot come to Rome to take part in the Rome Marathon this year, then you could consider coming back in 2018, or you could also return to Rome in June to take part in the new Rome Half Marathon, which will be arranged for the first time in 2017. You can find more information about this and other events in Rome here in our Rome Guide.

For more information about another magnificent marathon, visit the Prague Guide where you can read about the Prague Marathon in 2017 which will be arranged in May.