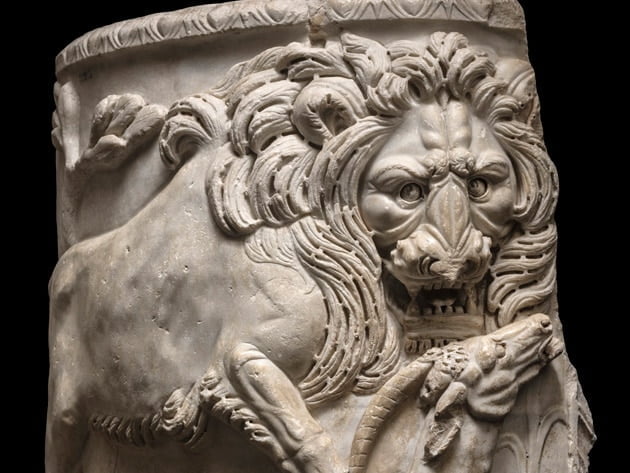 The exhibition ‘Age of Anxiety. From Commodus to Diocletian (180-305 D.C.) is on display at the Capitoline Museum in Rome since the end of January to the beginning pf October in 2015.

The exhibition ‘Age of Anxiety’ shows the life back in Rome from 180 D.C. to 395 D.C. which is said to be one of the crises for the Empire. The exhibition shows the changes and the various developments the city went through the ages. This period of time had an incredible impact on the following generations which lead the society to the Late Antiquity. At the exhibition visitors can have a closer look on the determinative emperors of this period of time and visitors also have the chance to follow the changes Rome had to go through during the centuries until 395 D.C..
The exhibition ‘Age of Anxiety. From Commodus to Diocletian (180-305 D.C.) is shown at the Capitoline Museum in the heart of Rome since 28th January to 4th October in 2015.

For more useful information on the exhibitions and the tickets check the official site. 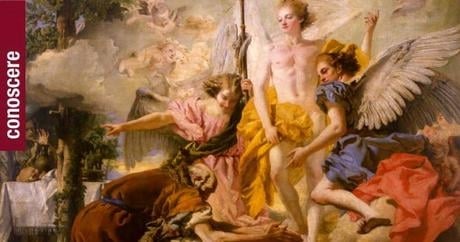 The exhibition TIEPOLO: The Colours Of Drawings is on display at the Musei Capitolini in Rome, Italy. The exhibition is shown from this October until the beginning of next year.

The exhibition shows the greatest painter and printmaker in Italy from the 18th century Giambattista Tiepolo. This is the first time in Rome that an exhibition is fully dedicated to the Italian painter. Giambattista Tiepolo was an Italian painter and printmaker from Venice who was born in 1696 and passed away in 1770. He was one of the most outstanding and most inspiring artists of the 18th century and he had great impact on the following generations and on the world of art as well. At the exhibition visitors will have the chance to discover more on the paintings, drawings and prints of Tiepolo. Some of the pictures are exhibited the first time for the audience. The exhibition TIEPOLO: The Colours Of Drawings is shown at the Musei Capitolini in Rome. The exhibition is held from 3rd October 2014 until 18th January 2015. The Musei Capitolini is open every day from 9 in the morning to 8 in the evening except on Mondays when the museum is closed.