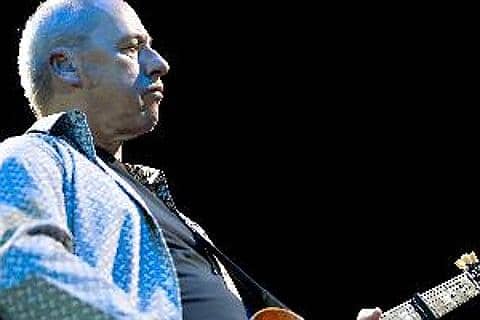 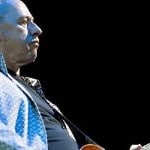 During the annual festival named Rock in Rome in 2013 Mark Knopfler will be one of the main artists to perform. The timing is perfect as Mark Knopfler will be touring large parts of Europe in 2013 and on his tour he will visit a mixture of large and small European cities. One of the coolest concerts will for sure be the one in Rome, as the city is beautiful, the atmosphere is amazing and the city is for sure one of the nicest in all of Europe.

So if you would like to listen to this young/old singer at an age of 63 as he performs in Rome next year you can simply order your tickets online using the Viagogo link further down on this page, and you will be one of the lucky persons who can listen and enjoy the music of Mark Knopfler as he comes to Rome in July 2013. Using the different links you can also buy tickets for the rest of the Mark Knopfler concerts around in Europe in 2013, if you feel like checking him out at some other place in addition to Rome.