Måneskin is an Italian band. It had its big breakthrough when it won the Eurovision Song Contest, and since then, the band has created big hits such as Beggin’. The band will have two giant concerts in Rome in Palazzo Dello Sport in March 2023.

It is also important to know that Måneskin will return to Rome for a third concert at the Olympic Stadium on July 20th, 2023. If you miss the concerts in Palazzo Dello Sport in March, come to Rome for the concert in July 2023.

Want to be prepared for the concert? Buy the new album named Rush! as many of the songs will be from this album. 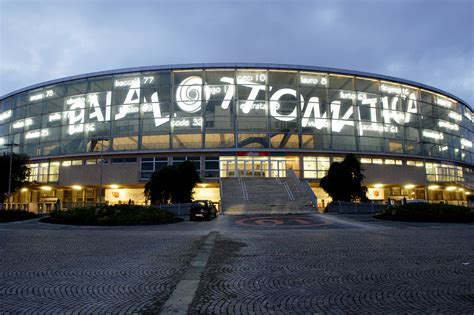